What Inspiring Leaders Do 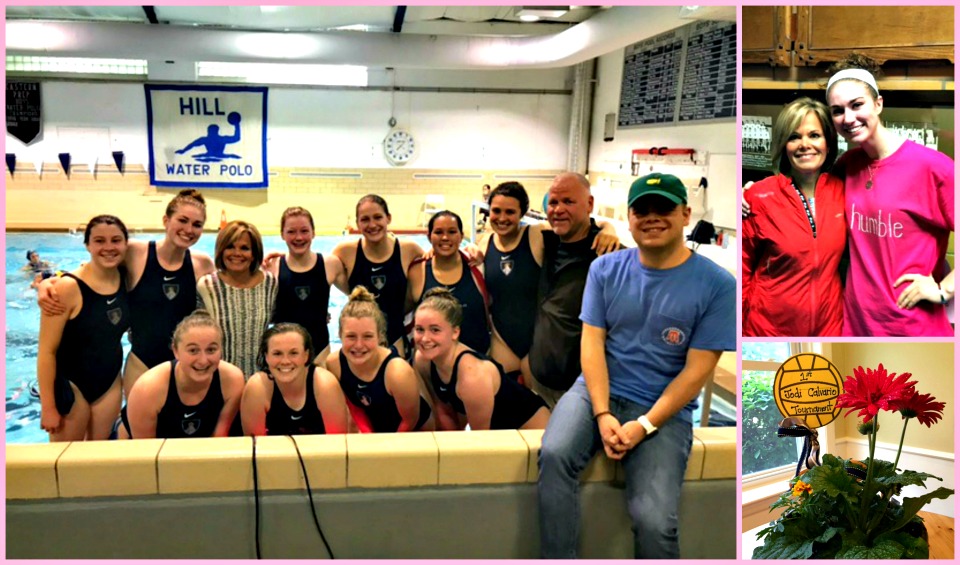 What Inspiring Leaders Do

There is one leadership quality that separates the most effective leaders from the average or least effective. It is what even great athletes like Michael Phelps, LeBron James, and Sarah Welting do naturally.  And it is also the one trait that your colleagues would most like to have in their leader.

It is the ability to inspire

Inspiration is the oil that greases the work; without it, the engine burns out and the whole enterprise comes to a sudden stop.  More often than not, people are inspired when their work is connected to something bigger than themselves, such as a team effort or higher calling or a purpose.  Yet, when you talk with leaders who want to be inspiring, they simply do not know what to do.

What inspiring leaders do

They take chances, set stretch goals with their team, and learn from others.  They engage in highly collaborative behavior, encourage innovation and develop their players.  Inspirational leaders are naturally more adept at making emotional connections with others, for instance. They are better at establishing a clear vision. They are more effective in their communication and spend more time communicating.  They are a passionate catalyst of change and are effective role models within their organization.

Good leaders imagine extraordinary opportunities, paint a clear picture of where they see the business or team in the future, and share their vision with their team.  Inspiring leaders drive results by their ability to influence, solve problems, offer their feedback and are able to align the team.  They effectively elevate others to perform at their best via motivating, coaching and recognizing others by allowing them to take ownership of the work they do.   Most of all they include others by encouraging open communication, allowing others to participate, building quality relationships and creating an environment where everyone feels they belong.

Real inspiration happens in you

A few months ago, I received an email from an unknown high school student.  Within the first few sentences Sarah Wentling introduced herself and wrote about her competitive drive in chasing my late daughter Jodi’s water polo records.   She shared with me a desire to excel as the newly elected Hill School water polo captain and interest in team building. She thought an initiative to lead a fundraising water polo tournament in honor of Jodi might achieve that objective.  Sarah asked me to help define a “cause” that could benefit from the team’s fundraising efforts.

During our conversation, we discussed the idea of creating a water polo scholarship fund.  This fund could give a selected player an opportunity to attend a summer water polo camp and return stronger and better.  In a matter of weeks, Sarah motivated her teammates to participate, contribute and work together for the “The First Jodi Calvario Waterpolo Tournament.”

On May 13th, I entered Sweeney Gym greeted by posters adorned with photos of Jodi and the sounds of a water polo game in full play.   Teams from six schools participated in a full day of competition, camaraderie and fun for something bigger than another water polo game.  By the end of day, The Hill team inspired by their leader on their own raised over $3,000 and a renewed the spirit of a player who preceded them almost two decades ago.

What can you do today that will inspire your team?

Follow Peg
Peg Calvario
Peg Calvario is a highly respected executive coach, facilitator and consultant with extensive leadership and business experience. Sought after for developing successful strategies to increase leadership performance and achieve professional career results. Based in the Greater Philadelphia region, she also works as a key member of the coaching team for The Ken Blanchard Companies, BetterUp and Villanova University EMBA.